Ana Maria Arévalo Gosen is a Venezuelan photographer and National GeographicExplorer based between Spain and Venezuela. Mixing rigorous research with intimatestories, she wants to make a positive impact through her projects. Her most challengingwork is called “the meaning of life”. It is the story of her husband’s fight againsttesticular cancer. Currently they use it to raise awareness about the disease. It is ondisplay at the Helsinki Photo Festival. In 2017, she carried out her work “Eternal Days”on the conditions of women in preventive detention centers and prisons in Venezuela.‍It was supported by grants from Women Photograph and the Pulitzer Center on CrisisReporting. She has won the Lucas Dolega award, first place in the POY Latam category“The Strength of Women,” and this year’s LUMIX prize. Her project has been exhibitedat the LUMIX photojournalism, Manifesto festivals ,and was also selected by theInternational Women Photography Association and Photoville 2020. ‍

The Nature That Inhabits Us : See her chapter 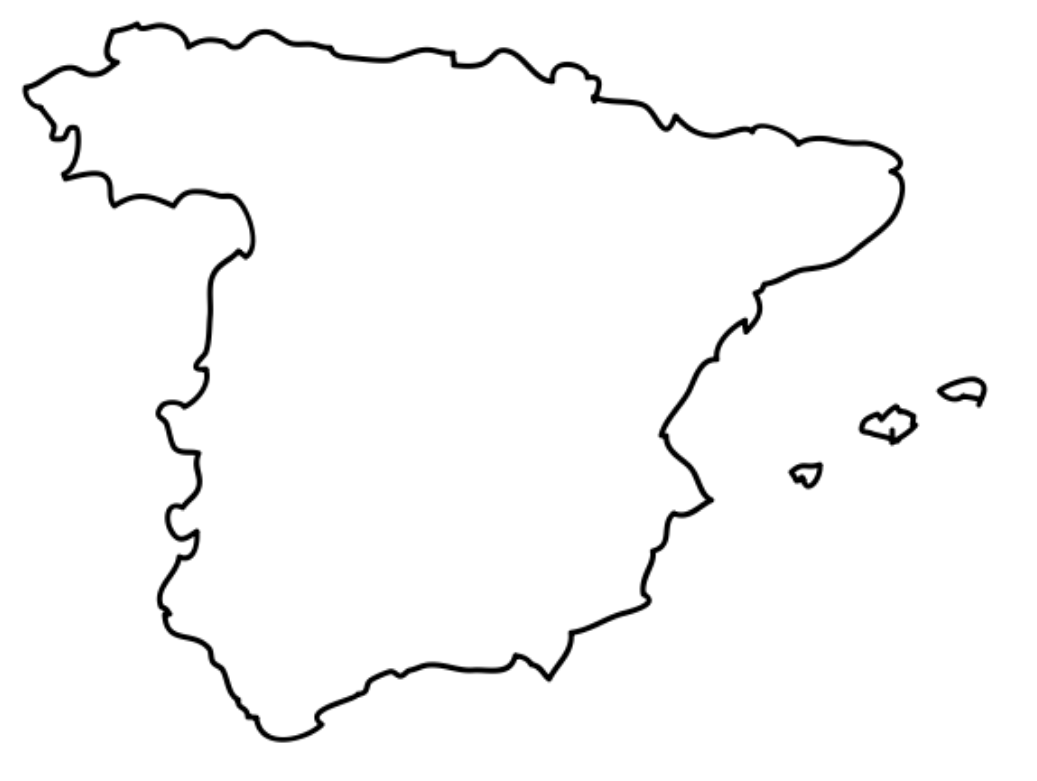 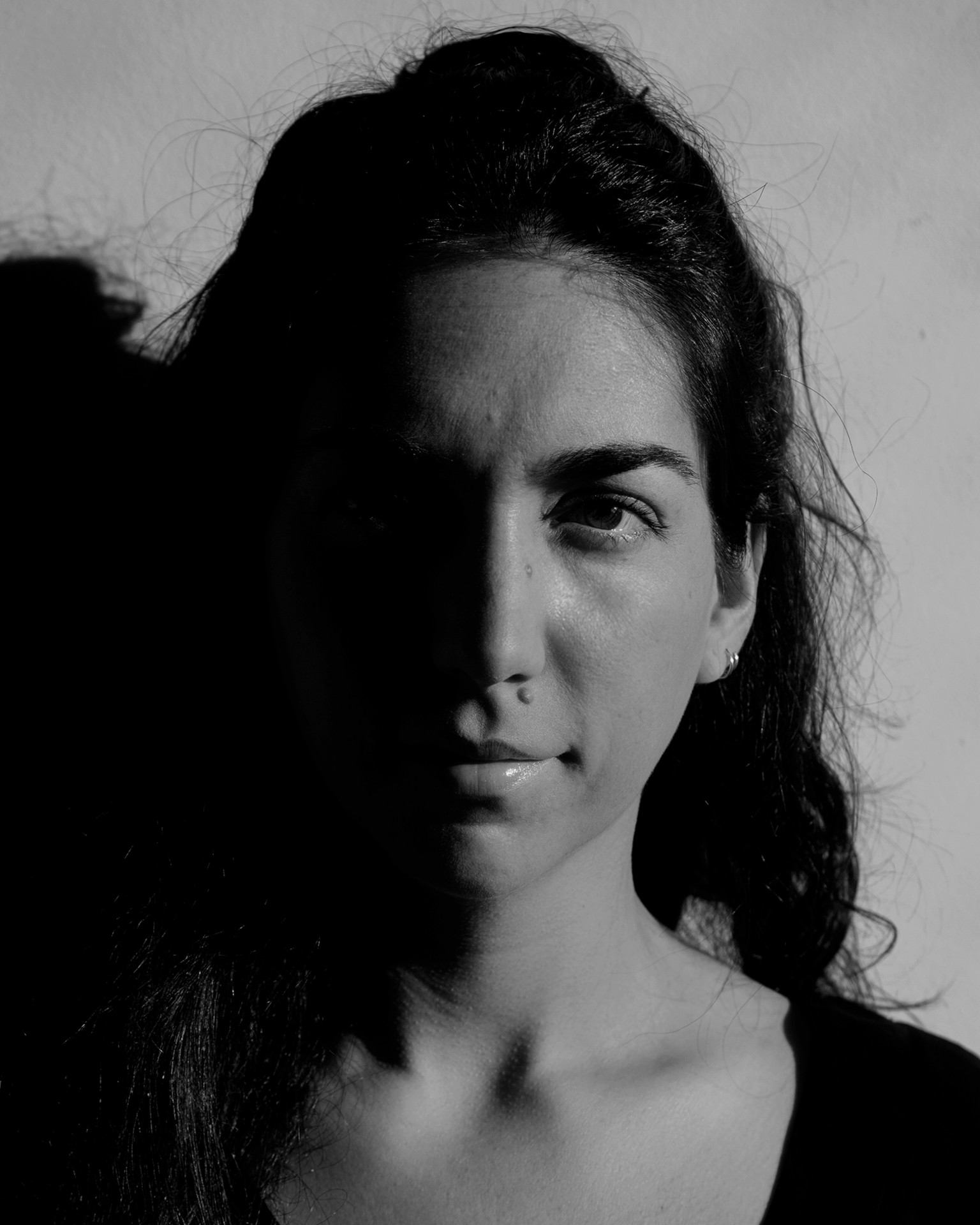 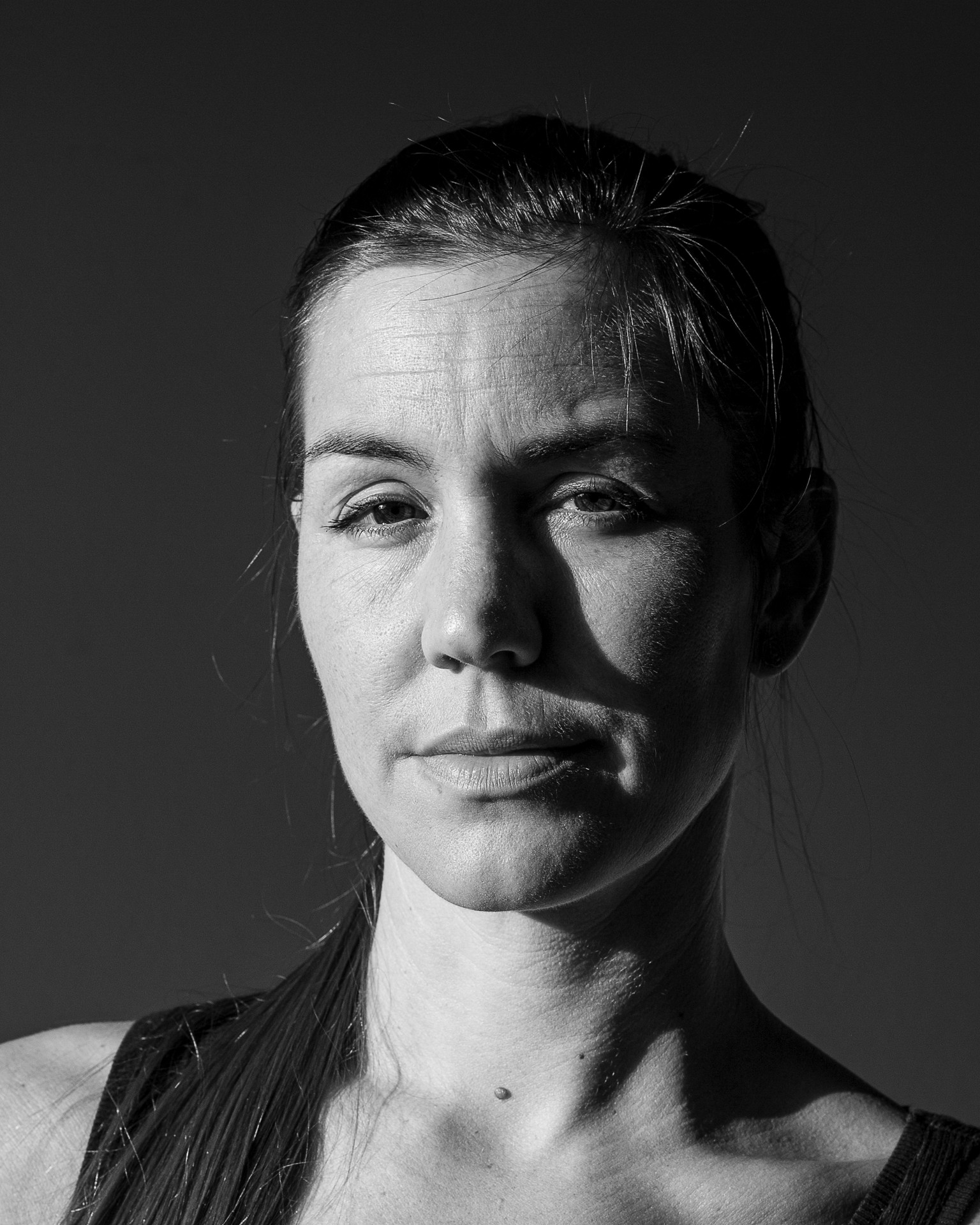 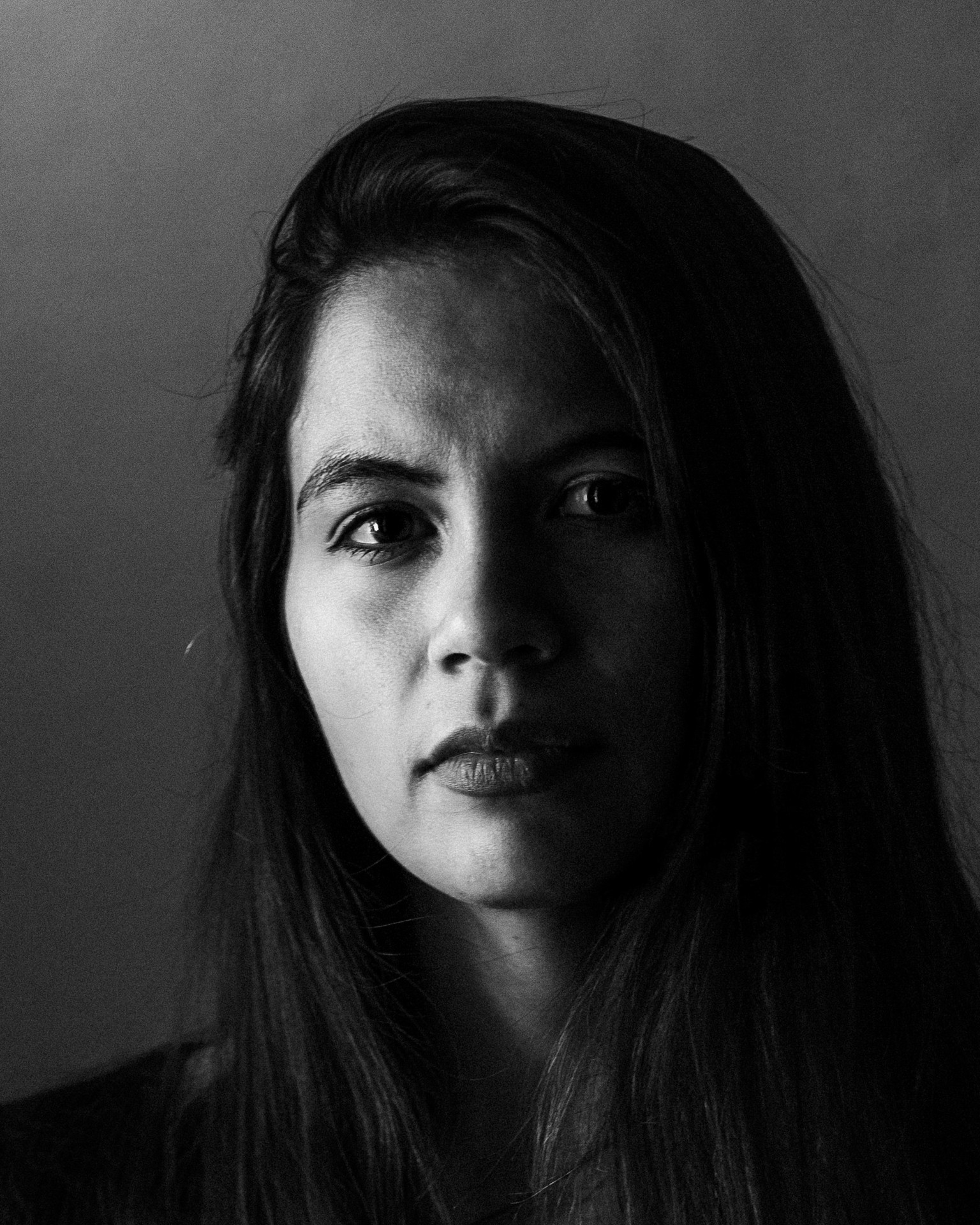 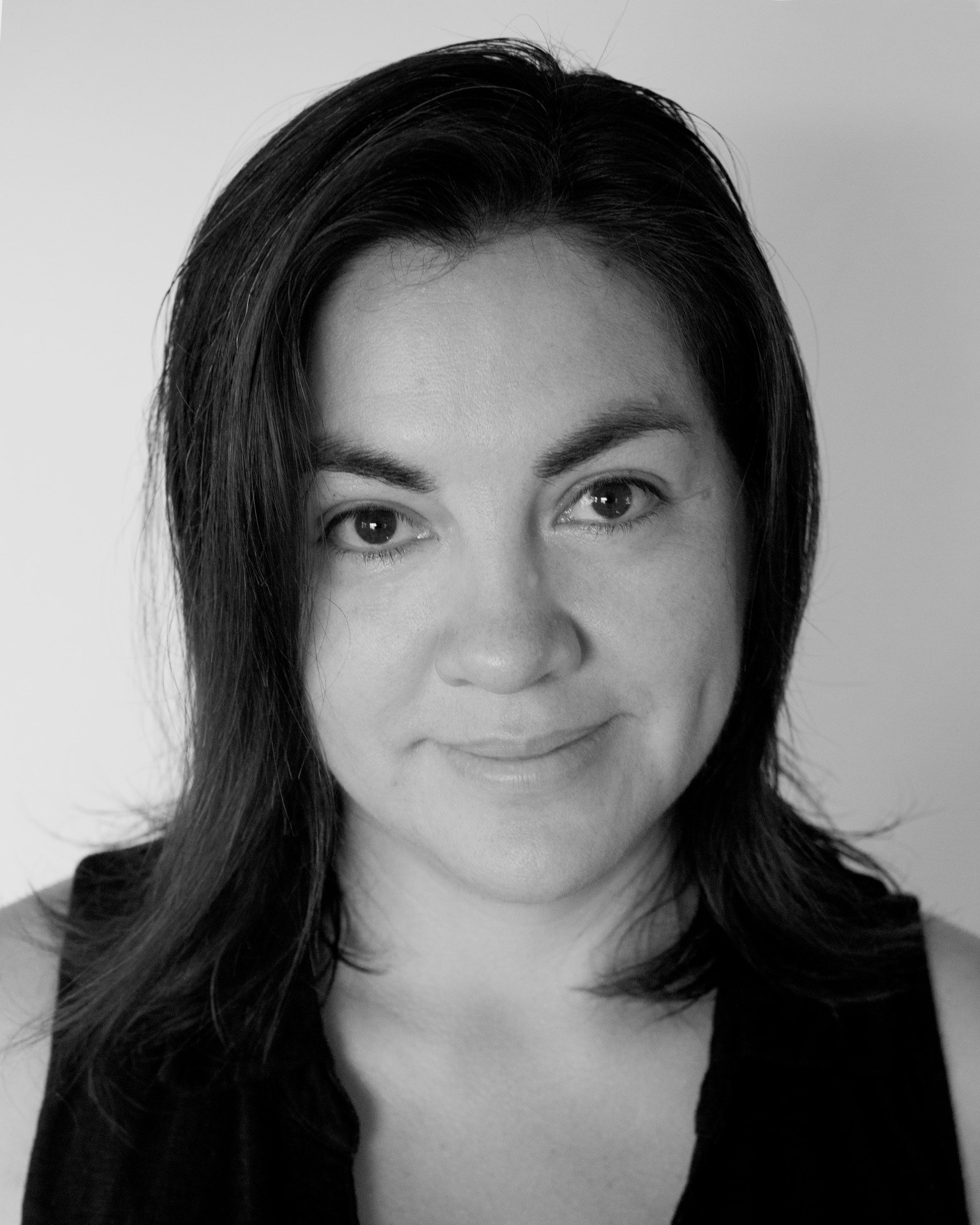 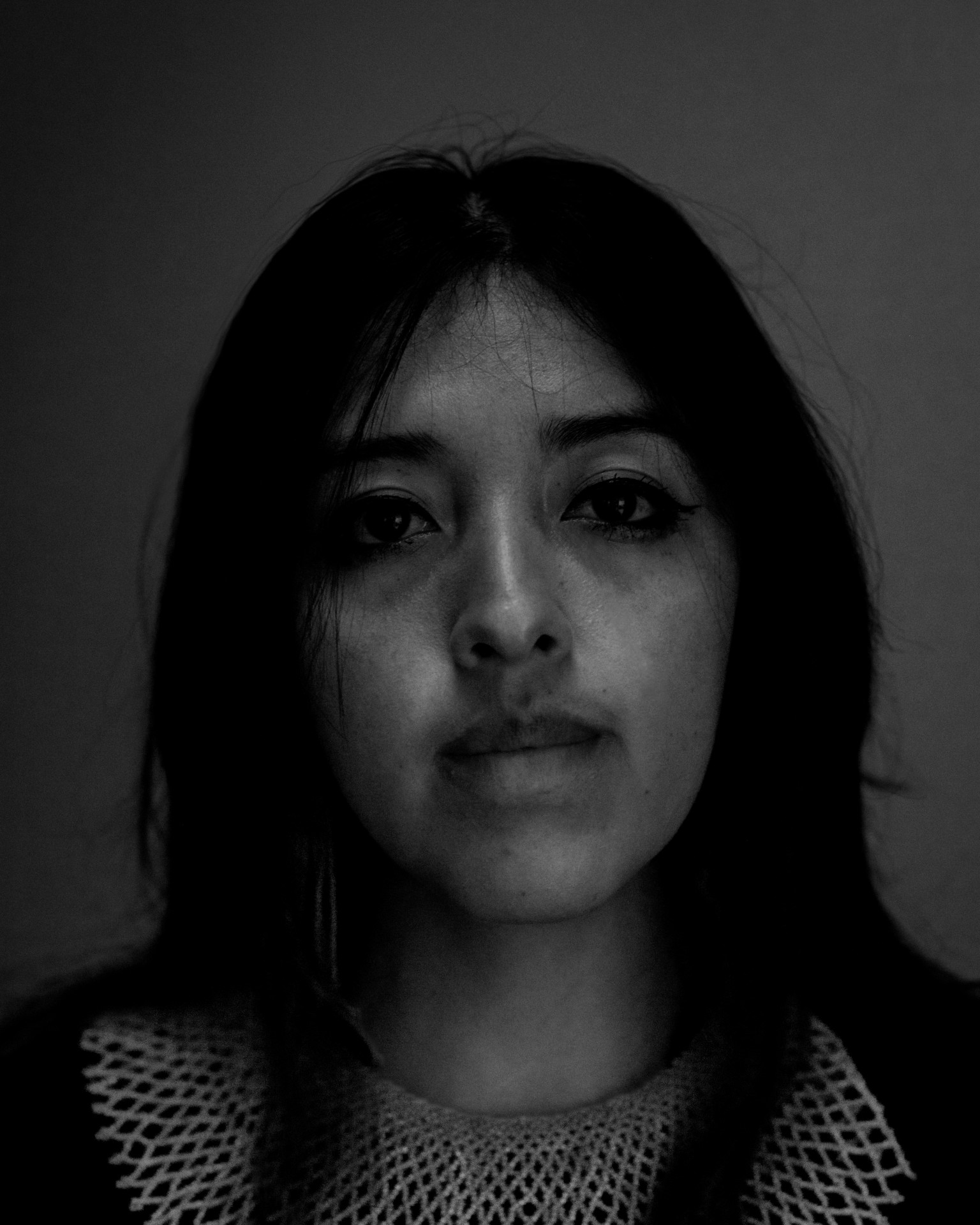 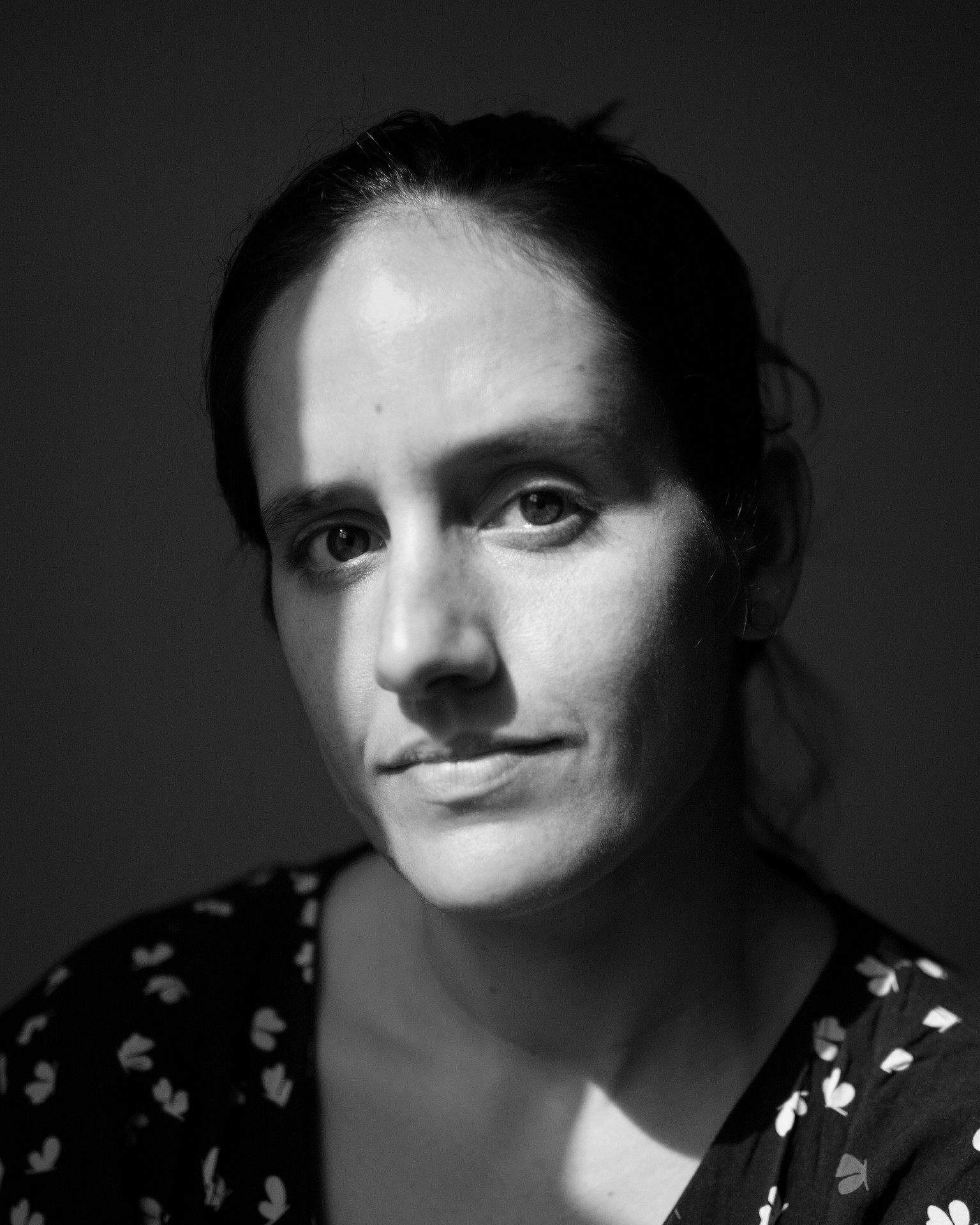 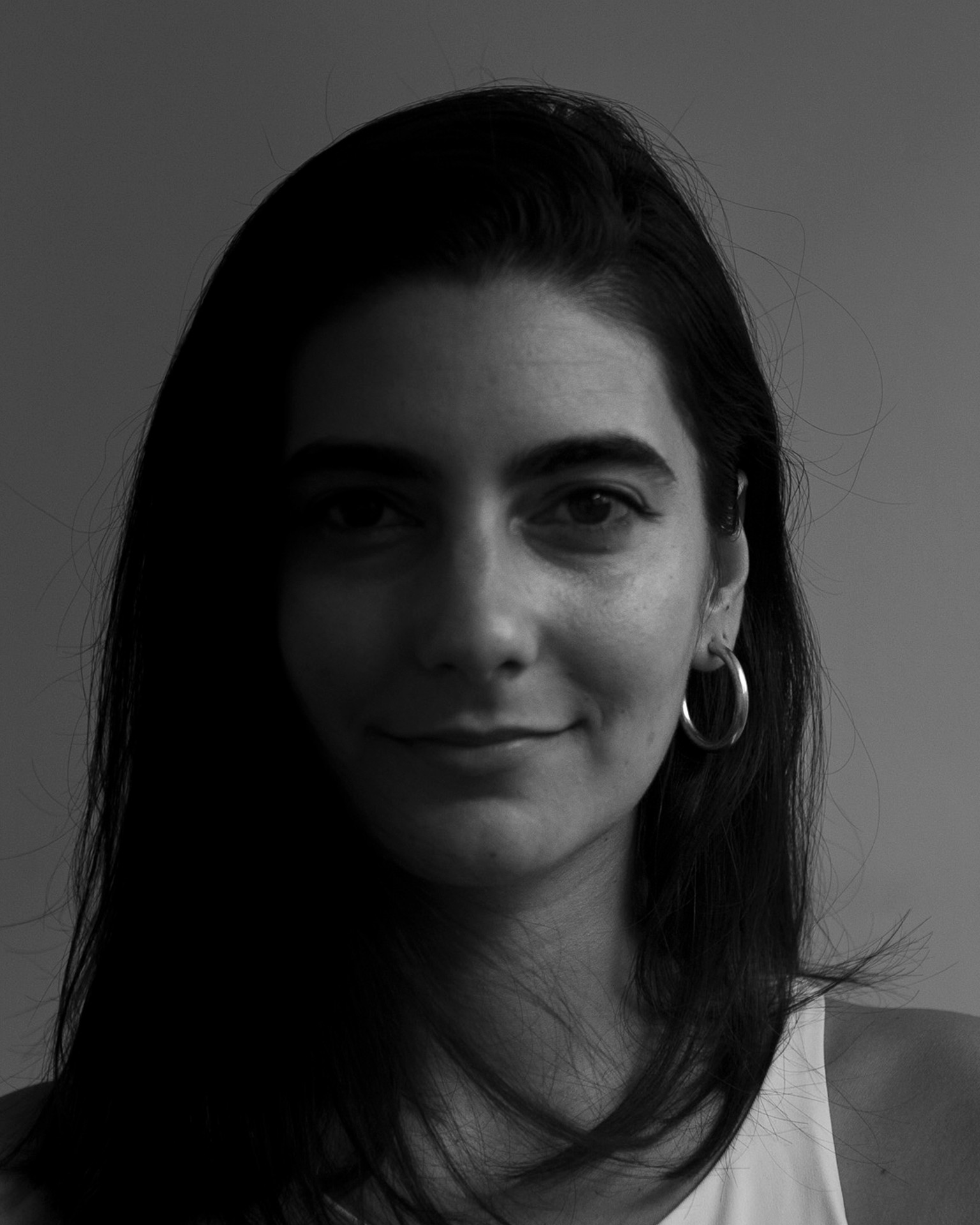